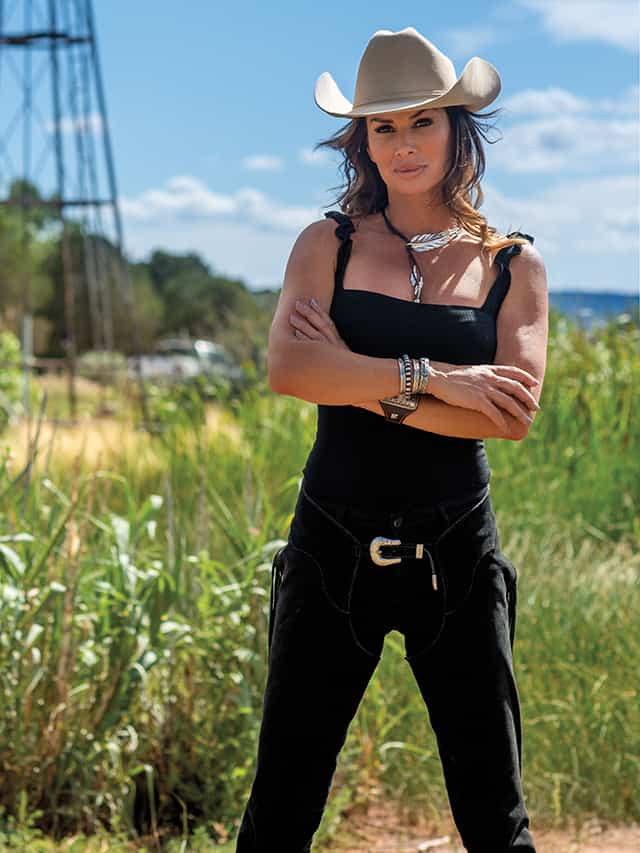 Debbe Dunning grew up in Burbank, California and started pursuing her career by participating in bikini contests which lead her to a modeling agent and then commercial agent where she made the step over into acting appearing on many popular shows.

Prior to her role as Heidi, Dunning initially appeared during the first season of "Home Improvement" as Kiki Von Fursterwallenscheinlaw, an advent fan of Tim Allen's character, Tim "The Toolman" Taylor.

Dunning has also starred in various films including "Leprechaun 4: In Space", "Spiral Staircase", "The Misery Brothers", and assorted others. She currently serves as the host and executive producer of her very own reality series, "Debbe Dunning's Dude Ranch Round Up" which airs on RFD-TV and showcases the best dude ranches in the country.

Dunning currently resides in California and is the Mother of three children; daughter Spencer Schae and sons Stoney & Sysco. 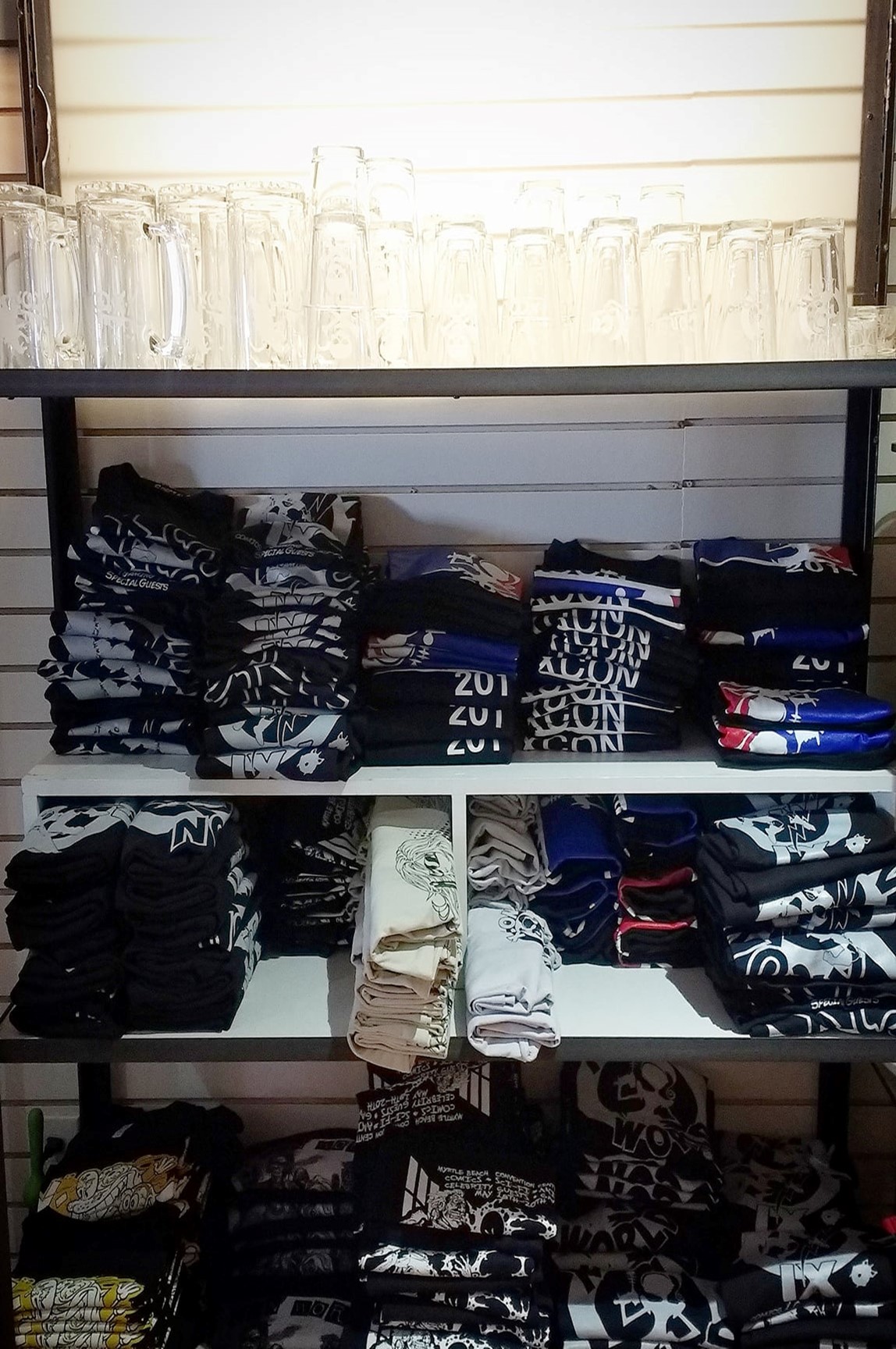 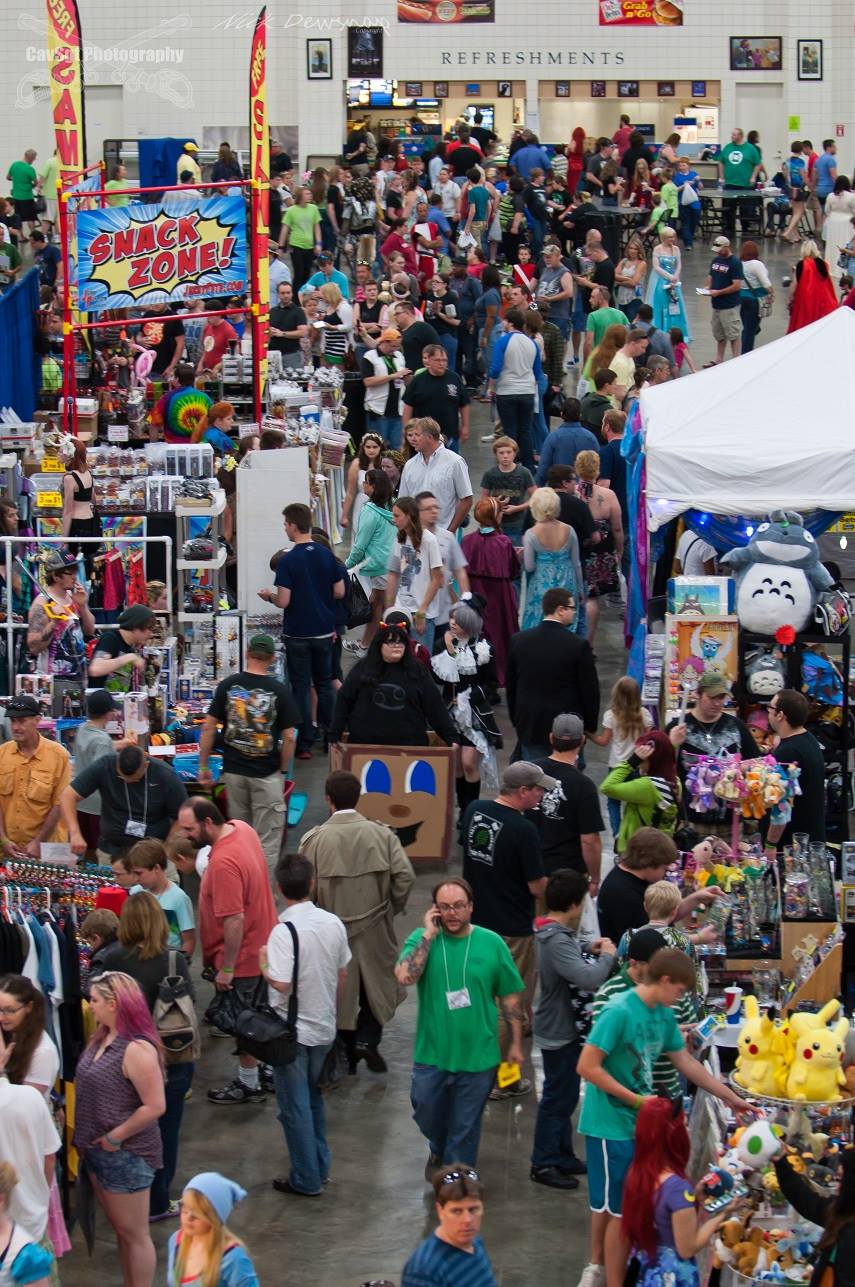 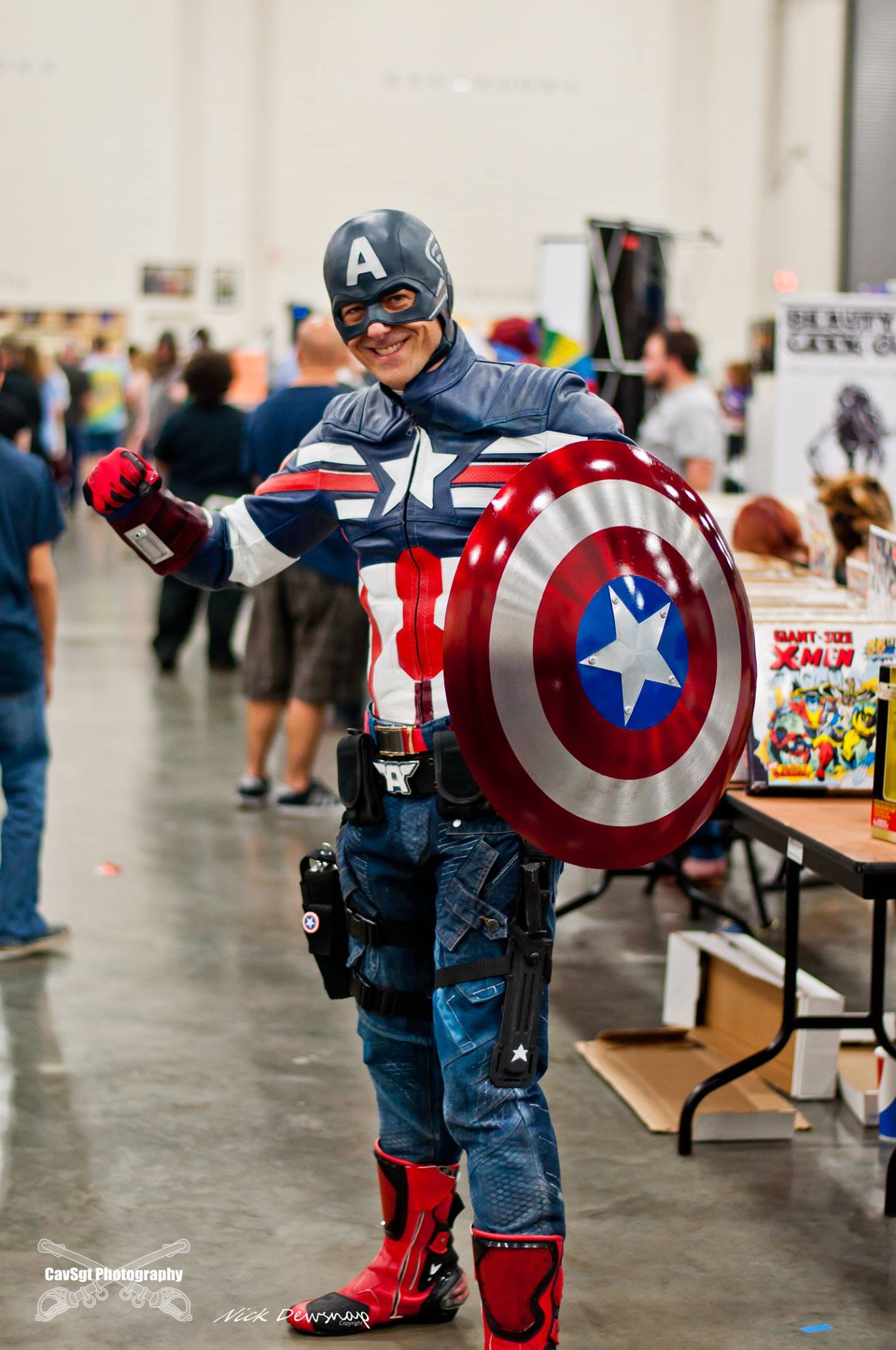